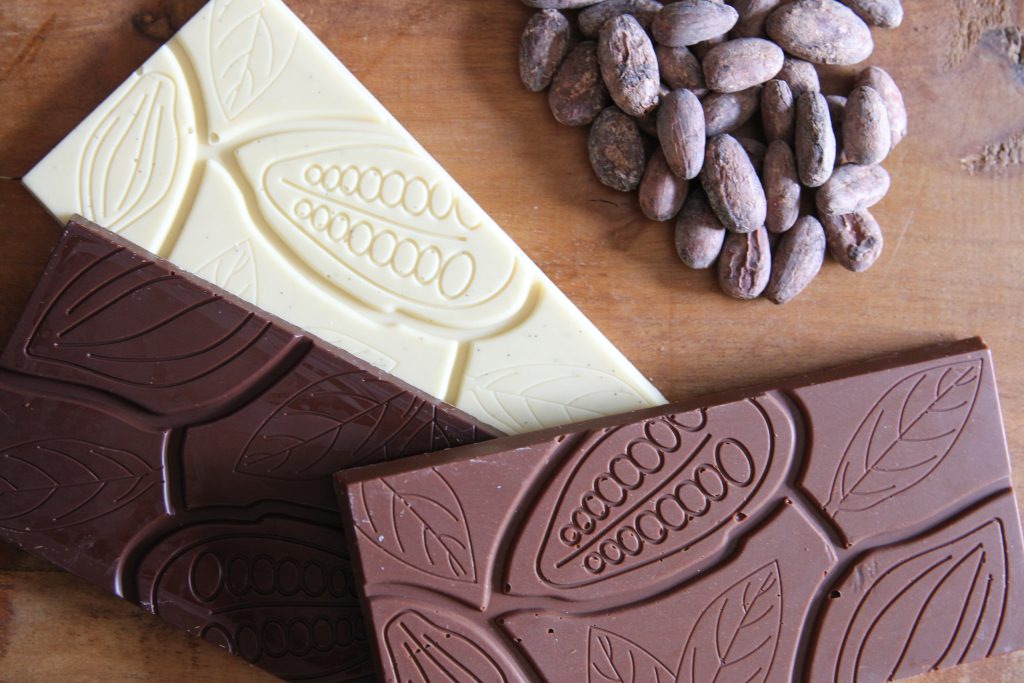 No fewer than 40 food and drink products from Staffordshire companies made the list of winners in this year’s Great Taste Awards.

The Great Taste Awards, organised by the Guild of Fine Food, is the acknowledged benchmark for fine food and drink. More than 500 judges, including food critics, chefs, cooks, restaurateurs, buyers, retailers and producers as well as specially trained food writers, blind-taste each of the entries in teams of three or four.

The one star award is for products judged to have fantastic flavour. Two stars mean the judges dubbed it above and beyond delicious, while the three star award means the product was described as ‘extraordinarily tasty’.

Out of 12,772 products sent in from more than 100 countries, 40 from the county received awards this year. Staffordshire producers featured range from long-established businesses like Packington Free Range and Cottage Delight (both with more than five products on the list of winners) to relative newcomers like Sead Foods, who achieved two stars for their sesame butter, and Trotting Potter Salts, whose pastis salt was also awarded two stars.

The Pie Life, based in Tean, won five awards for their luxury pies, including two stars for the roast lamb and mint. Suncream Dairies picked up five awards for various flavours of their Gelato Lusso range, while Mr Trotter, Jeyel’s Foods, Midland Snacks, Just Crisps, Zago and Judy’s House Foods were also recognised by the judges.

Other winners include street food favourites The English Indian, for their mint and chilli mushy peas, and Stone-based Lee Walker Family Butchers, for their champion pork pie. Nelson’s Timur Gin was one of only three Staffordshire products to walk away with the coveted three stars.

July beers with Brews of the World