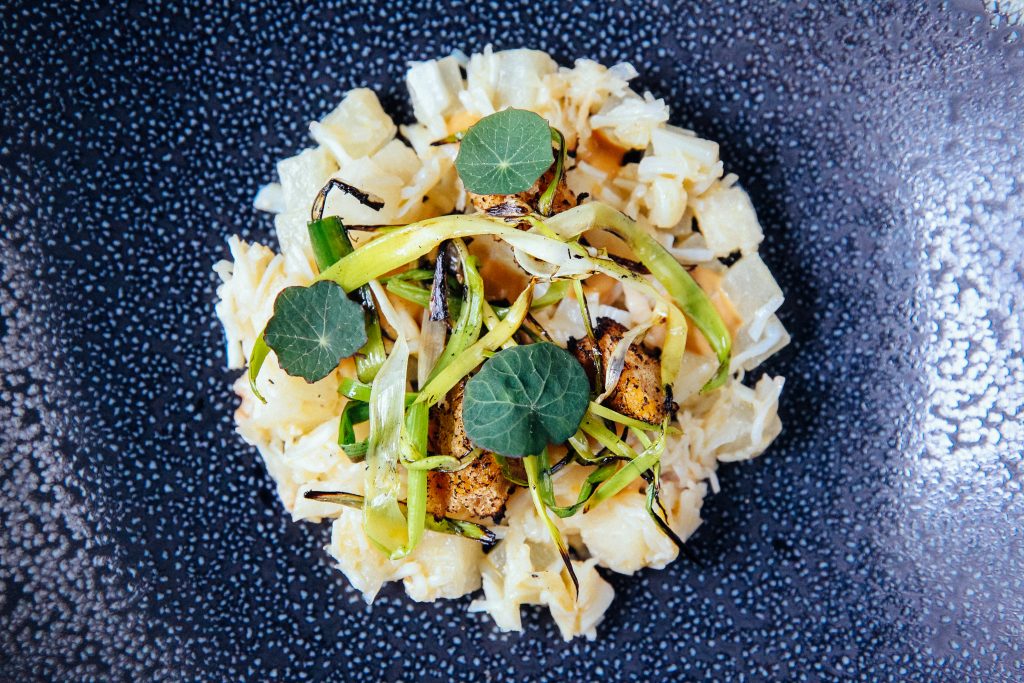 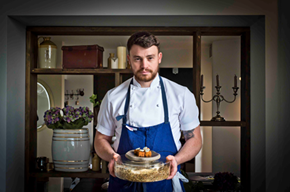 The fourth Midlands Food Drink & Hospitality Awards was hosted at Villa Park on Monday 24 June, and saw the movers and shakers of the food, drink and hospitality industry from across Birmingham and the rest of the Midlands come together for an evening of celebration. Liam Dillon and his restaurant were flying the flag for Staffordshire as the only representatives of the county to walk away with awards on the night.

Liam has recently launched his new Versus Supper Club series which will see guest chefs go head-to-head against him in The Boat’s open kitchen. The next event is an evening with Kray Treadwell – former head chef of Michelin-starred The Man Behind The Curtain in Leeds who was recently part of Great British Menu 2019 – on Monday 15 July.

The chefs create rival six-course menus and guests get a score card to track whose dishes are their favourite with the winner revealed at the end of the night. Tickets for each supper club are £75 per person, with a donation from each sale going to the guest chef’s chosen charity.

The Versus Supper Club line-up for the next six months looks like this:

To book tickets for any of these events, go to: theboatinnlichfield.com

Have a Just Perfect evening at BEAR Stone