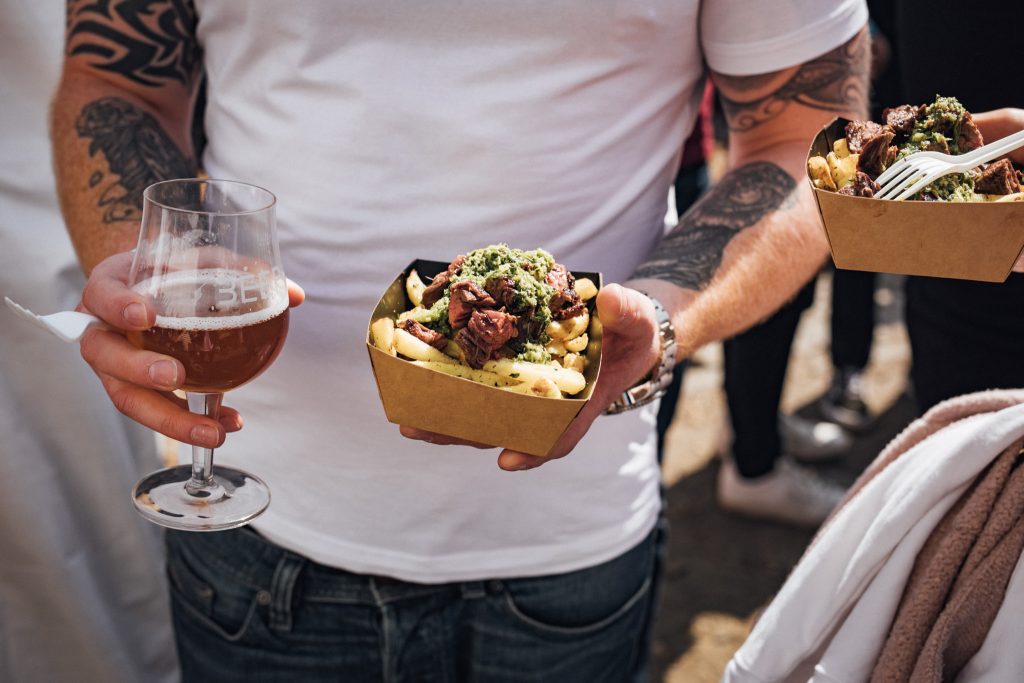 We Are Beer are putting on a stellar food and beer line up for their first Midlands festival in Birmingham this July.

Beer Central Festival will take place on Friday 5 and Saturday 6 July at 119 Floodgate Street in Digbeth. Brad Carter, Original Patty Men, Baked in Brick and Purecraft Bar & Kitchen are heading the food line-up which aims to gather together the best in beer, food and music. It promises to be a packed day out and it’s right on the doorstep for hungry (and thirsty) Staffordshire foodies.

The ‘all-in’ ticket means all beer is covered during the event, with attendees able to choose from a vast selection of beers from more than 25 local and international breweries. It’s a line up that will get any craft beer fan drooling, with the likes of Northern Monk, Purity, Siren, Cloudwater, Verdant, Wild Beer all in attendance. The ticket price includes beer and a selection of cider, wine, gin, whisky, and soft drinks as well as a glass and festival magazine. Food isn’t included. 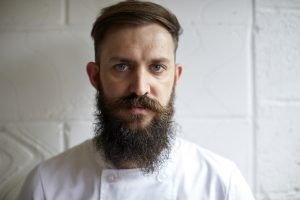 On Friday and Saturday night, Brad (whose restaurant Carters of Moseley earned a Michelin star in 2016) will be grilling and smoking a variety of meat, seafood and other seasonal ingredients using two specially created grills. The ingredient-led menu has been carefully designed to pair perfectly with beers from two of his favourite breweries, The Kernel and Braybrooke.

Award-winning burger purveyors Original Patty Men, who opened their restaurant in Digbeth in 2015 after starting out in street food, will be there, as will Baked in Brick, winner of Best Street Food Trader at the British and European Street Food Awards

In terms of music, revellers can expect a Kaiser Chiefs DJ set and a session from hip-hop turntablist DJ Yoda. Hip Hop Karaoke will be inviting people to sing some of their favourite hip hop tracks in front of a live audience. Also joining the line up are Ultimate Power, who run club nights across the UK playing hit after hit of the world’s greatest ballads.

Greg Wells, co-founder of We Are Beer, says: “We’re super excited to present a Michelin-starred chef as part of the food line-up for Beer Central. We’re super proud to host Brad and ‘Best Street Food Trader in Europe’ Lee DeSanges from Baked in Brick at the first Beer Central Festival. They along with street food kings Original Patty Men means we’ll be showcasing the breadth and best of what Birmingham’s food scene has to offer.”

You can buy tickets for Beer Central here.

Have a foodie Father’s Day