May beers with Otter’s Tears 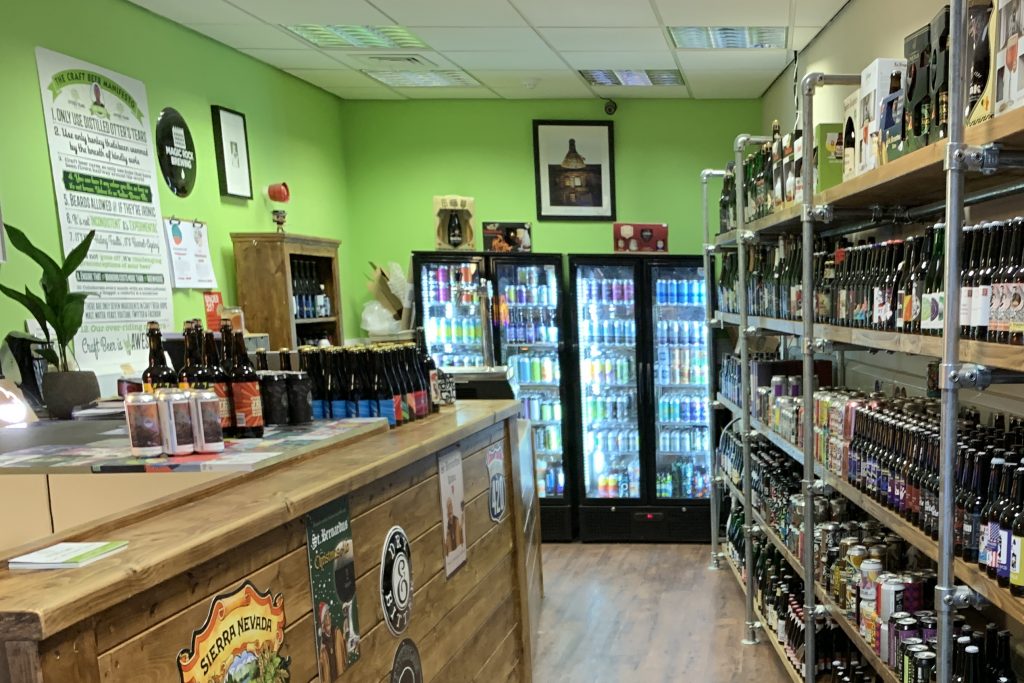 Phil Hardy, owner of Otter’s Tears in Burslem, is back with his final instalment of Spring beer recommendations…

This month it’s all about the hops! Much as I love a good rich malty dark beer, especially at the end of the day, as the weather warms you just can’t beat reaching for a cold, juicy IPA – and boy do we have some beauties in the shop at the moment. 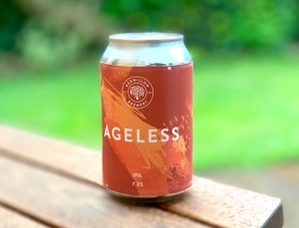 With that firmly in mind, I’m kicking off with an old favourite of mine that has returned revitalised after a short period of absence: Ageless IPA from Macclesfield brewers RedWillow. “A blast from the past, our old school IPA takes no prisoners, hopped right through the boil and dry hopped to death. Upfront it is all tropical fruit and aroma, then it finishes with a long and assertive bitterness.”

I’ve known Toby and Caroline at RedWillow for many years and consequently have drank a lot of their beer. Ageless has always been a favourite, but there’s something about this release that is setting it apart – it’s just so drinkable. So drinkable in fact that I bought myself a full case to take home and it’s my current go-to fridge filler. That is definitely a first for me, because as you can imagine I’m rarely short of choices for a beer. 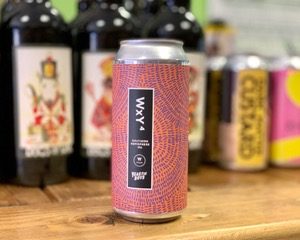 WxY4 Southern Hemisphere IPA is the result of a meeting of minds between Geordie brewers Wylam and New Zealand based Yeastie Boys, possibly the best name for a brewery EVER. “The tetrad edition of the OG juice bomb. Brewed annually with our favourite NZ beer boys Yeastie Boys. This year’s sacred hop offering delivers fresh Nelson Sauvin, Galaxy, Moutere and Motueka.”

Last year’s release WxY3 was one of my beers of the year, so I’m super excited to be able to get lots of this in to lubricate you through the next few weeks. Expect it to be big, dank and juicy, with grape-like flavours and hints of pepper: overall super refreshment! 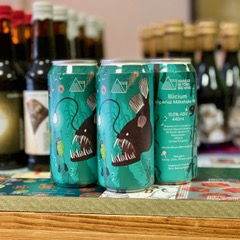 The grand finale this month is a bit of a beast in more ways than one, a 10% Imperial IPA with beautifully ferocious can art to match. Illicium Imperial Milkshake IPA is from Manchester’s masters of lactose, Wander Beyond Brewing. “Part of our Milkshake range. We upped the hops, lactose, oats and vanilla to deliver a smooth, fruity and sweet dessert style IPA. Well hopped with Mosaic and Citra. This juice smoothie is as enticing as an illicium – the luring light of an angler fish.”

Wander Beyond have produced some incredible beers in the last year or so and whilst not all of them have used lactose in the brewing process, the imperial stouts and massively fruited imperial IPAs like this one have firmly cemented them as favourites in the current craft beer scene. Crazy sweet, thick and juicy, it’s basically hoppy custard!

Check out find Phil’s March and April beer picks, or head straight to Otter’s Tears to browse the vast selection on offer and get some personalised recommendations.

Have a foodie Father’s Day