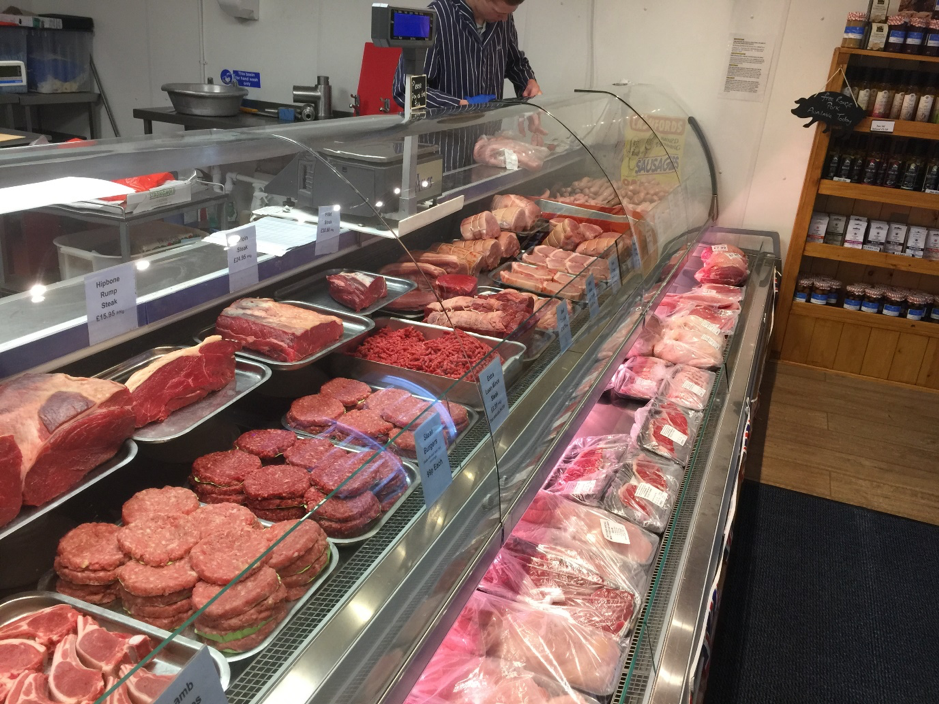 One year after Bradbury’s Farm Shop opened, owners Peter and Lisa are inviting you to come along and join their anniversary celebrations.

On Saturday 6 October 2018 at 10am the Bradbury family will be celebrating the first anniversary of the opening of their farm shop at Curborough Hall Farm Countryside Centre near Lichfield. To mark this special occasion, they will be joined by the Mayor and Mayoress of Lichfield as well as a number of the producers whose food they stock. And they’re inviting customers old and new to join the fun.

Having grown up on a Staffordshire County Council farm, Peter Bradbury has known farming all his life. When his parents Jean and Raymond retired back in 2000 he wanted to keep their family farming tradition alive.

In 2003 Peter and his wife Lisa secured a Staffordshire County Council dairy farm in Hamstall Ridware and started up from scratch, with the support of their two young sons. Over the years the family have progressed from a 40-acre starter farm to 105 acres in Hopwas, near Lichfield. As for many in their line of work, recent times have been hard.

“Consumers don’t realise how tough everything can be, from wet winters and summer droughts to high feed prices and the price pressures from retailers,” says Peter.

One Christmas around the kitchen table the Bradburys had a family meeting and decided that it was time to get out of dairy farming after over a decade in the business. Then along came the sheep. It wasn’t long before the few orphaned lambs that Lisa offered to take on had turned into a flock of a few hundred. Along with building up the farm’s herd of Hereford cattle they were soon on the right track.

“All our livestock are grown free range and at their own rate, naturally and slowly, the way we believe they should be,” says Lisa.

The initial plan was to sell through the livestock markets, but with increased public awareness around the provenance of meat, it soon became apparent they would be better delivering this aspect of the business themselves.

In May 2017 Lisa noticed an empty unit at Curborough Hall Farm Countryside Centre, just a few miles from the centre of Lichfield. The Centre is home to a garden centre, Mabel’s Tea Room and a range of independent businesses. The farm shop and butchery were the only missing element.

It took the whole family lots of hard work and determination over the summer months to get the unit looking its best for opening day on the 5 October 2017. Not knowing what to expect on their first day of trading, the family was overwhelmed by the support of the local community, who they are now inviting to celebrate with them.

“We are able to bring our own reared beef and lamb into the butchery at an affordable price for customers and at a fair price for us as farmers,” Peter says. “This is what we have always strived to do, to have the farm and shop work together in harmony and by doing this creating a sustainable family business for generations to come.”