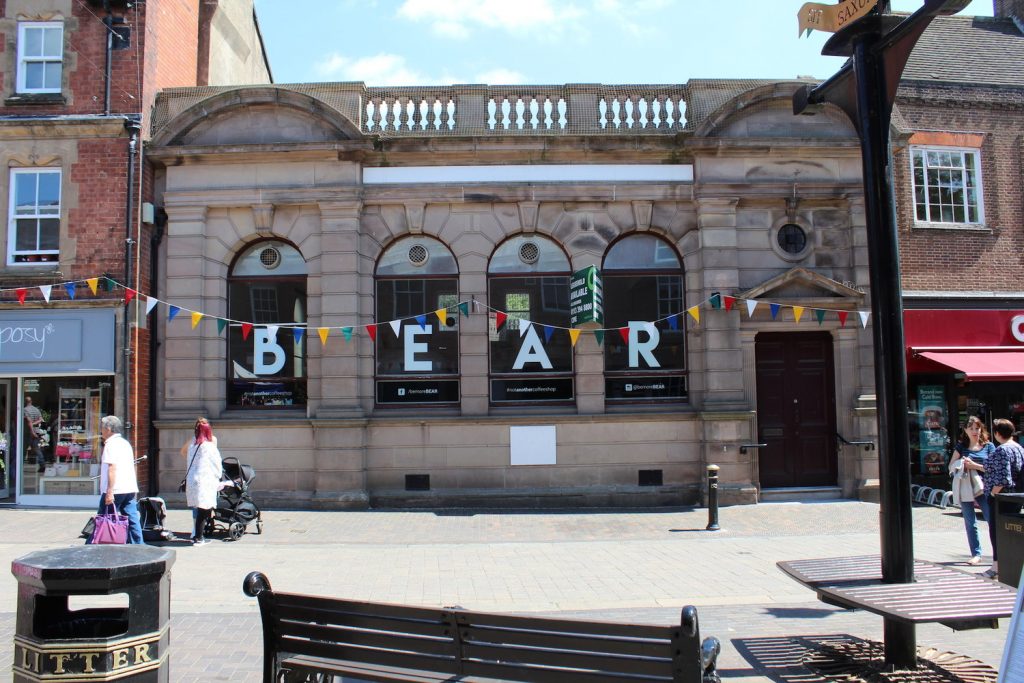 It’s time to get excited, because the opening of these new Staffordshire food and drink destinations has recently been confirmed.

Work is underway at this very moment to transform what used to be the first class lounge at Stoke train station into the newest ‘bod’, with access from both Platform One and the pavement on Winton Square.

Due to open its doors to the public on Monday 8 October, the café and craft ale bar will open early in the morning serving breakfast and coffee. From lunchtime until late in the evening commuters and locals will be able to enjoy award-winning ales along with their food.

Burslem-based Titanic Brewery, who also own seven pubs across the county, opened their first bod in Weeping Cross near Stafford in a former Co-op store earlier this year.

Titanic are also looking to create a third branch of bod at Trentham in the former NatWest Bank premises on Longton Road. Their planning application has been submitted to Stoke-on-Trent City Council, so watch this space.

A new fine dining Indian restaurant, Blanc NRI, is set to take over the former Bengal Lodge building on the A34 near Tittensor.

Blanc NRI will be the second restaurant from Husban Ahmed, the 31-year-old chef behind the award-winning James Dahl restaurant in Birmingham’s China Town. Ahmed worked at the Bengal Lodge as a teenager and has described how taken he was by the “love and support of the customers who came in and used the restaurant”.

Now he’s opening his own sleek and modern new restaurant in the space, which has undergone extensive interior and exterior renovation over the last few months. In terms of cuisine, Blanc NRI is promising vibrant and flavoursome Indian dishes blended with the fine dining ambience of France or Dubai.

BEAR announced earlier this month that an opening date for their new Stone location has been set for Thursday 1 November.

As we noted in the autumn/winter edition of Sauce (available now – see our list of stockists for details of where to get your copy), local entrepreneurs Craig Bunting and Michael Thorley opened the first branch of BEAR on Uttoxeter High Street in January 2016, followed by a second in Derby at the end of 2017.

The team are now busy converting the former HSBC bank at 57 High Street, Stone, into a new coffee house, kitchen and bar after their change of use planning application was approved. They’ll be serving up a heady mix of sustainably sourced coffee, seasonal fresh food, cocktails and craft beer from the freshly refurbished premises.

And they say they have “loads of exciting things planned for Stone throughout October, so keep your peepers peeping towards our Facebook page to stay up-to-date on all the fun.”

New era for The Viceroy